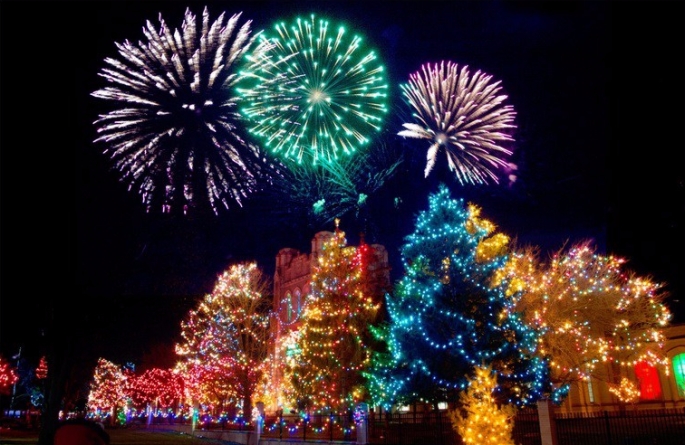 As an experienced communicator specializing in public speaking, I’m here for you.

My friend, fellow communicator and screenwriter Jim Ramsbottom recently asked me to share some insights on public speaking and audience analysis as a guest on his podcast. Check out our conversation.

Listen to the interview.

Although the topic isn’t new, the recent election has recharged the discussion on “fake news” in social media.

What is fake news?

What makes this “news” incredibly troubling (other than the fact it’s “fake”) is that a majority of U.S. adults – 62% – get their news on social media, and 18% do so often, according to a survey by Pew Research Center.

Now consider students. As a former college professor teaching public speaking, I explained why key points and messaging in presentations required  – no, demanded – the use of evidence. Objective data and facts from reliable sources. We covered how to source that information. Yet effectively evaluating source and site credibility was an issue for many student researchers.

In a Stanford Graduate School of Education study cited in an NPR article:

Many assume that because young people are fluent in social media they are equally savvy about what they find there, the researchers wrote. Our work shows the opposite.

The study also revealed that people pass on fake news without thinking, and suggests we shouldn’t blame young people because we’ve never taught them to do otherwise. A professional appearance and polished “About” section can easily persuade students that a site is neutral and authoritative.

And yes, although it’s true that many schools have filters directing students to valid sources, this doesn’t necessarily help students learn to evaluate sources for themselves, a point made in an Education Week post. The solution is to teach students and all Internet users to read like fact checkers.

That means not just reading ‘vertically,’ on a single page or source, but looking for other sources — as well as not taking ‘About’ pages as evidence of neutrality, and not assuming Google ranks results by reliability.

Gone are the days of “depending” on others to vet sources, according to Stanford researcher Sam Wineberg, a professor in the Stanford University Graduate School of Education cited in the NPR news story.

The kinds of duties that used to be the responsibility of editors, of librarians now fall on the shoulders of anyone who uses a screen to become informed about the world. And so the response is not to take away these rights from ordinary citizens but to teach them how to thoughtfully engage in information seeking and evaluating in a cacophonous democracy.

We can do better. And we must.

I could be referring to several things here (don’t run away from something fearful, or be brave, for instance). But what I’m talking about relates to speakers. Presenters who conclude a speech without a closing statement, leaving audience members hanging. (Worse yet, speakers who use “the end” as their final declaration.)

If you’d like listeners to remember your talk, wind it up with something memorable. What’s the most important thing you’d like people to keep in mind? Feel? Is there something you’d like them to do now that they’ve heard what you have to say?

Bottom line, have a concluding statement. Don’t walk away without one.

I’m a writer and speaker always on the lookout for great ideas to improve my skills. Today was a splendid day for inspiration.

I read an awesome blog post from Sonia Simone, co-founder and chief content officer of Copyblogger Media, “What to Look for in a Professional Content Writer.” She clearly distilled the most important characteristics of a content professional, suggesting an organization should search for a writer with the creativity, insights and confidence to drive business.

Look for a writer whose work is interesting, funny, smart, perceptive, and convincing. Look for someone whose writing you just like to read.

Some have it and some don’t. Insist on hiring the one who does.

Also, a savvy content specialist must be able to connect with various audiences, tailoring copy strategically to grab attention and keep it. One size doesn’t fit all.

This post – all of it – is well worth reading.

Thanks, Sonia. Thank you, Copyblogger. I love writing and learning.